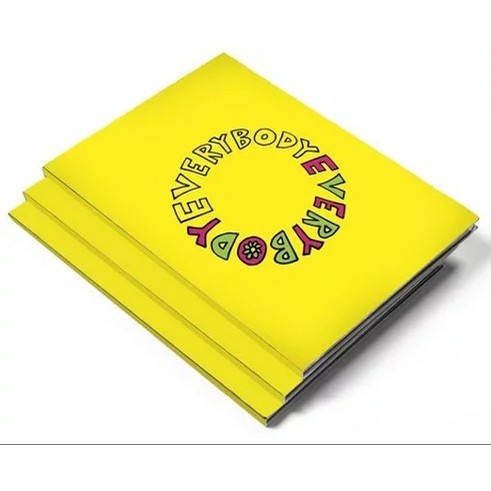 Snowboarder Everybody, Everybody Snowboard DVD $14.99

With every stairset and step-down, kink and cornice, cheesewedge and cheesegrater, runway and rideout, Everybody, Everybody invites viewers into SNOWBOARDER’s sixth season-long cinematic session as 12 riders, an eclectic cross section of snowboarding’s hellbent vanguard, partake in the quixotic quest for the perfect video part. Fueled by youth, angst and unlimited data plans the Everybody, Everybody roster spent the winter sending it across the Northern Hemisphere shepherded by director/editor Ted Borland. Alongside the rest of the film support staff, Ryan Finder, Derek Weimer & Anton Kiiski, Ted and company were able to capture every make, battle, nbd and b-roll moment in hi-res. 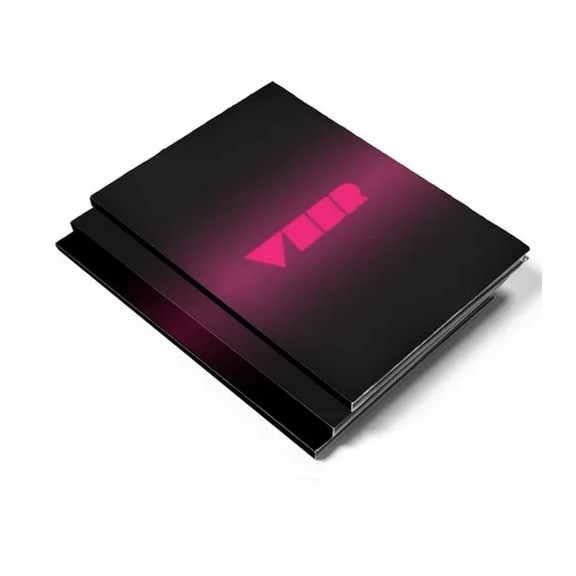